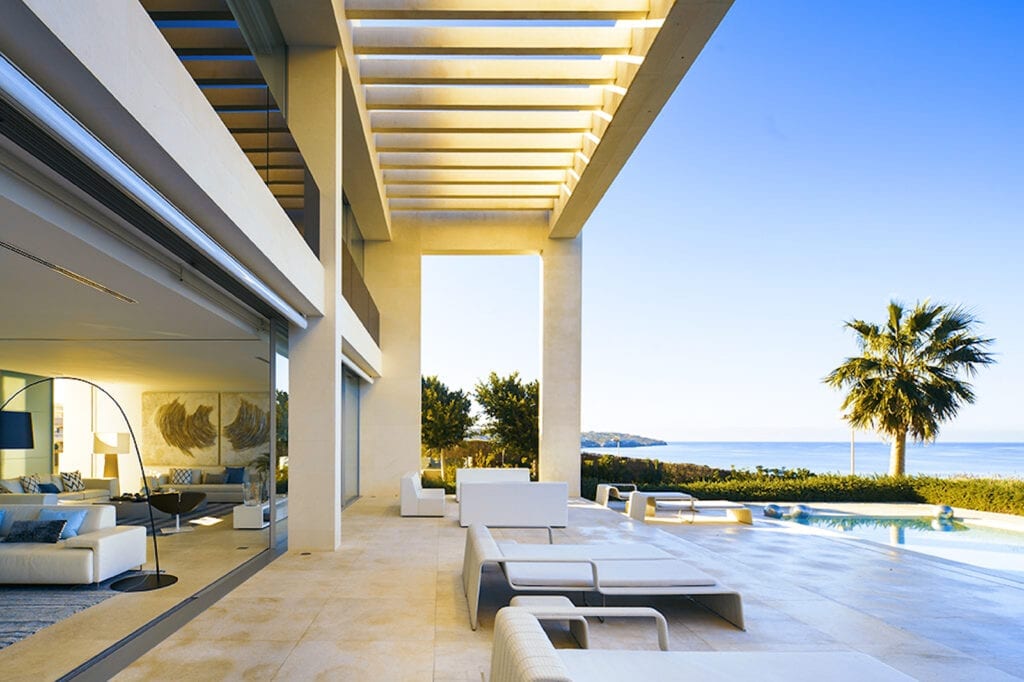 Gabapentin is a medication used to treat epilepsy and neuropathic pain. The brand name Neurontin is a common Gabapentin aimed at remedying seizures and neuropathic pain. Although the occurrence of side effects is rare, some common and rare side effects of the drug exist. Later in this article, we will also discuss the potential effects of mixing alcohol with Gabapentin. This combination can have some dangerous consequences which will also be considered.

Gabapentin is an anticonvulsant and anti-epileptic medication. It has an effect on the chemicals and neurons in the body that produce seizures and some forms of pain. It is a drug that is used to treat partial seizures in adults and children over the age of three.

Gabapentin is also used for the treatment of neuropathic pain (nerve pain) in adults caused by the herpes virus or shingles (herpes zoster). Use just the gabapentin brand and form that your doctor has recommended. Check your medications every time you obtain a refill to be sure you’re getting the right medication.

Gabapentin under the brand name Gralise is solely for the treatment of neuropathic pain. It’s not a treatment for epilepsy. Horizant is a medication that is used to treat nerve pain and restless legs syndrome (RLS).

Neurontin is the most common brand name for Gabapentin and is used to treat seizures in adults and children over the age of three, as well as neuropathic pain. Gabapentin is the generic form of Neurontin. It can be used alone to treat epilepsy or can be used in combination with other medicines.

According to the NHS, most people who take Gabapentin do not experience any side effects. However, some common side effects include sleepiness, dizziness, and feeling tired. These side effects are usually mild and will go away on their own. These are rare and usually happen to 1 out of 100 people.

Other side effects of Neurontin include mood or behavior changes, depression, or anxiety.

Taking too much Gabapentin can lead to some unpleasant side effects. In addition to the common side effects, you may experience double vision, slurred speech, diarrhea, and fainting.

In even more rare cases, serious side effects can occur. these include:

Gabapentin is a prescription drug that helps in controlling and managing epileptic seizures, as well as preventing them, by calming impulses that cause the seizures. Alcohol, on the other hand, impacts the central nervous system and eventually causes the person to feel relaxed and less inhibited.

Gabapentin, also sold under the brand name Neurontin, is frequently used in conjunction with opioids in many substance abuse instances. Similarly, it is also used with alcohol to reach unrealistic levels of positive emotions, which the users themselves do not know about. In any case, substance abuse of any sort is harmful and should be rebuked.

Prescription Drugs Addiction and Side Effects in UK

Furthermore, many harmless medications become dangerous when used together with other medicines and/or substances. Gabapentin and alcohol, too, are not advised to be mixed, and ingestion of the two together should be avoided at all costs. Particularly because of the numerous side effects that result, gabapentin, and alcohol should be used separately and at separate times. Alcohol should not be consumed for the duration of the gabapentin prescription.

Alcohol is a depressant, meaning that it depresses and slows down the nervous activity in the brain. So when a depressant is mixed with gabapentin which is an anticonvulsant, the result is severe drowsiness and lack of concentration and alertness. Alcohol also exacerbates the side effects of gabapentin – it should be noted that gabapentin itself is a safe drug but it comes with a handful of side effects, like all other prescription medications. More side effects of the combination of gabapentin and alcohol will be explained later on.

In case of the two substances being used together, the person should refrain from highly demanding cognitive tasks such as driving or even operating unsafe and risky machinery like a drill machine or a hammer.

Mixing gabapentin and alcohol interact viciously to produce several side effects, which are extreme versions of each of their individual side effects. These include excessive drowsiness, feeling light-headed, and getting dizzy.

Furthermore, Gabapentin directly affects one’s motor skills, and so the person taking the medication can show signs of increased clumsiness, lack of mind-muscle coordination, and difficulty balancing. Alcohol, on the other hand, relaxes the central nervous system and the nerves in the brain. Motor skills are one of the most basic abilities of the human body and if these are diminished, accidents can result.

Morphine Addiction in UK and Overdose Side Effects

Adding on, the workings of these two drugs, when combined, produce an intense mix of slowed movements and reactions. Using gabapentin and alcohol together can also result in mood swings, it can increase misbalance and clumsiness, and also cause poor decision making. Shortness of breath or breathlessness can prove life-threatening as well. Some other potential side effects that can be potent are given as follows:

If a person is already experiencing side effects from gabapentin, he/she should strictly steer away from alcohol because it could make the side effects much worse, as already described. These side effects increase in severity with age and other factors such as obvious or underlying respiratory illnesses. Hence, it is best to avoid alcohol when one is on a prescription dose for gabapentin, and should only take it once the duration of the dose is over.

Can gabapentin and alcohol kill you?

Gabapentin, like opiates, can be fatally overdosed on.   In contrast to opiates, there is no antidote available in the event of an overdose.
As for Alcohol, one can die from alcohol poisoning which is a result of binge drinking for longer periods and several weeks or months (varies from person to person). One will face issues such as seizures, shortness of breath, or a cardiac arrest which may ultimately result in death if left untreated.

Can you overdose on gabapentin and alcohol?

Yes, one can overdose on Alcohol. If consumed in high amounts over short periods, it can result in an overdose. An overdose can be diagnosed by blood tests, urine tests, and by your doctor asking about your drinking and eating habits.

As for Gabapentin, it is very rare to overdose on it. In most serious cases, one will experience mild or moderate mental side effects. Nonetheless, it is advised not to be consumed in large amounts in a short period.

Is gabapentin a painkiller? 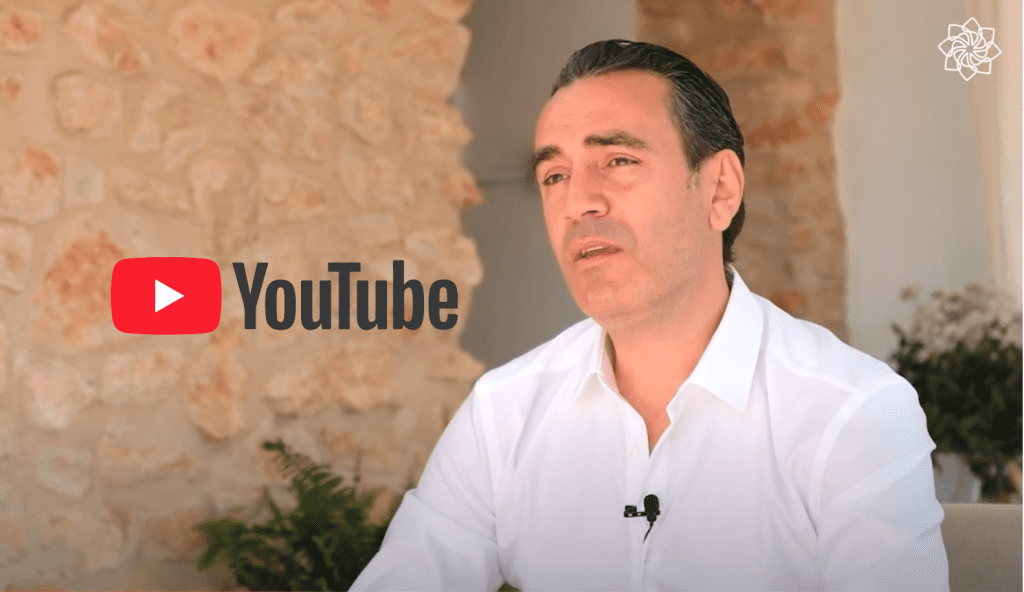